Is it Working?
- A simple question, but one which might have numerous connotations depending on the context.
As many of us are caught in the non-stop global “turnover”, fueled by connected digital media, we often catch ourselves working through the night or while we seemingly engaged in other activities. The line between work and leisure becomes for some increasingly hard to define as we become prepared to respond to the demands of work 24/7.
For others of us we are separated for whatever reason from the “world of work”, some desperately seeking work, and others, as in the case of NEETs for example, circumventing it. This question then touches not merely on unemployment but also on the very definition of work, what is considered a legitimate form of work, what work is deemed productive, which work is to be rewarded with pay, and which is relegated to the realm of “unpaid”? Which work is seen as contributing to society and which is seen fit only for the private sphere?
Finally we have the question of is it working? Is it really going according to plan? What direction are we heading in? A question not without a hint of crisis as Japan faces the bomb of its population drop, the heavy demand of care for its elderly citizens, the uncertainties faced by young people and the continued struggle to get a greater proportion of women into stable long term work, while becoming increasingly reliant upon temp workers and foreign labor, often procured under exploitative conditions.
This event aims to ask all of these questions through an examination of the culture surrounding work, both on and off the job, and how this comes to form our very imagination of the “public”. Through a residency program and regular series of workshops/field work, discussions and screenings we hope to investigate the structures of work and the possibilities outside of this frame. 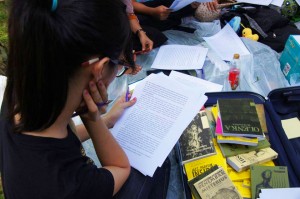 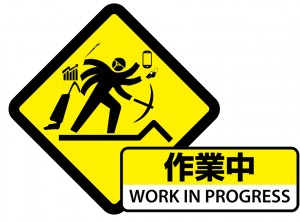 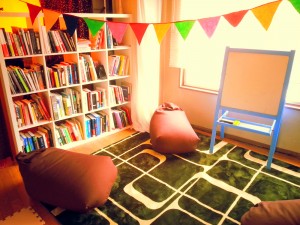